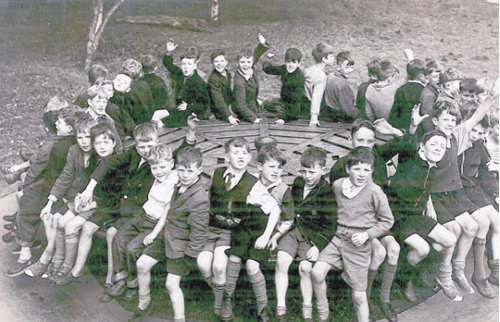 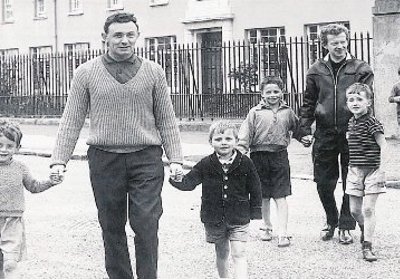 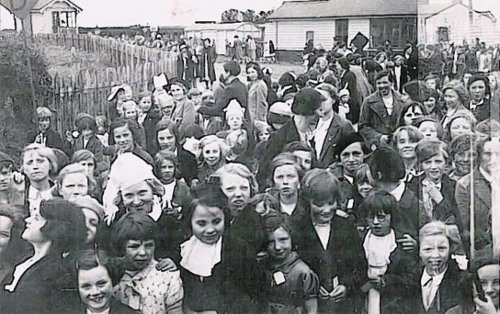 In the 1920s and 30s, many of Dublin’s children were living in dark, squalid and overcrowded tenements – infant and child mortality was very high. In 1928, a dedicated group of individuals from the Society of Saint Vincent de Paul decided that providing holidays away from the city would give some of these children a short, but vital time, to play and be children, away from their worries at home. The Sunshine Fund was born.

Kilcullen, Co. Kildare was the initial venue for a series of weekend picnics, followed soon after by day trips to Gormanston Strand, Co. Meath for thousands of children. This was just the beginning.

In 1935, the Sunshine Fund’s first fundraising campaign began with the launch of the “Advocate” newspaper and its associated church gate collections. It raised £300, which was enough to begin the purchase and renovation of the 18th-century home, Rochfort House, in Balbriggan, North Co. Dublin. This was renamed Sunshine House, a name soon to become familiar to generations of Dublin’s children.

While waiting for the Sunshine House to be renovated, the Sunshine Fund hosted its very first week-long holiday in a disused wing of Loughlinstown Hospital, south Dublin. This was quite an experience for the boys who had the first holiday of their lives with us.

Each subsequent decade has brought fresh challenges to families living in Dublin: Tuberculosis, World War II, drug addiction, mass unemployment in the 1980s, right up to the terrible distress faced by families due to our current economic situation. However, the Sunshine Fund has continued to organise week long seaside breaks for boys and girls living in disadvantaged areas of Dublin and surrounding counties. Children who might otherwise never get a holiday.

Over the years generous benefactors have helped us to constantly upgrade the Sunshine House facilities, to ensure we can continue to deliver the best holidays possible:

Since 1928, each decade has presented a different issue affecting struggling families and today homelessness is a major issue for families and a short holiday break is a huge help to families trying to get back on their feet. For over 85 years the issues affecting these families can change, but the only constant for a large amount of families has been The Sunshine Fund. We will continue to support these children and their families, one week away with full positive adult interaction can make a major impact in these children’s lives.

In 2020, we celebrates 85 years of holidays with the Sunshine Fund. Over 100,000 young people have passed through our doors since we opened. Last year, nearly 1000 young people had the holiday of a lifetime with us.

Read on to find out more about what makes Sunshine House such a special place for all of them or get involved today and make a difference in a child’s life. 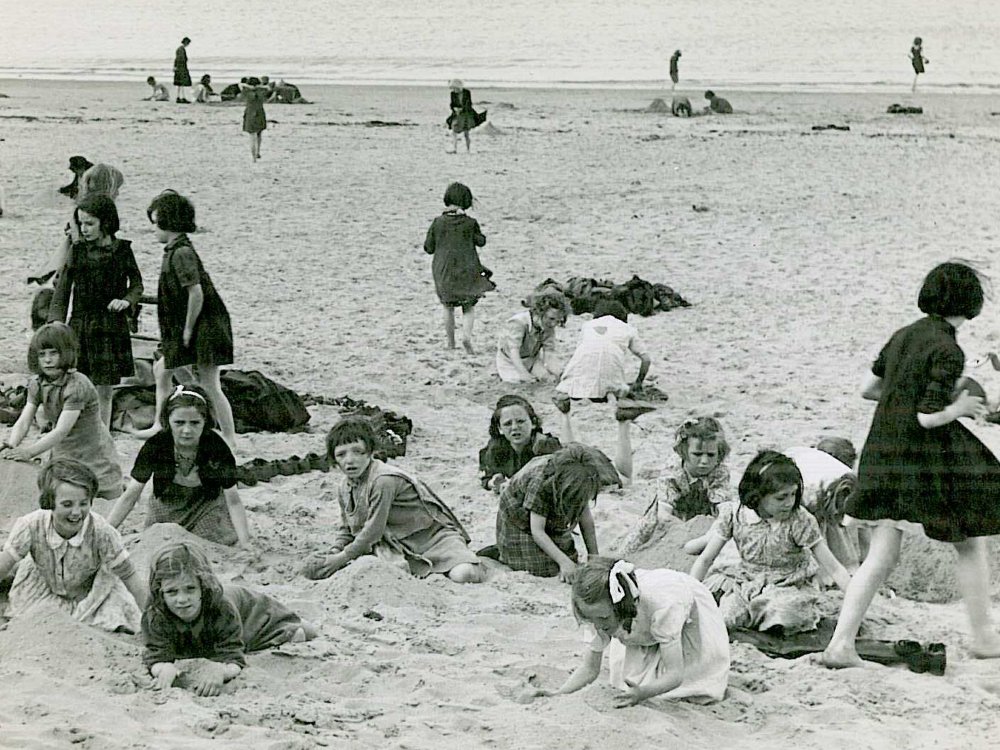